Enter the characters you see.
|

If it is difficult to use the education edition, I sometimes use the Bedrock edition to teach.
However, it has not been possible to connect to Bedrock Edition through code connection since a few days ago.
Maybe it's because of the update of Bedrock Edition 1.18.30.
Is there a solution to this problem?

The message comes out.->Please update the application to the latest. 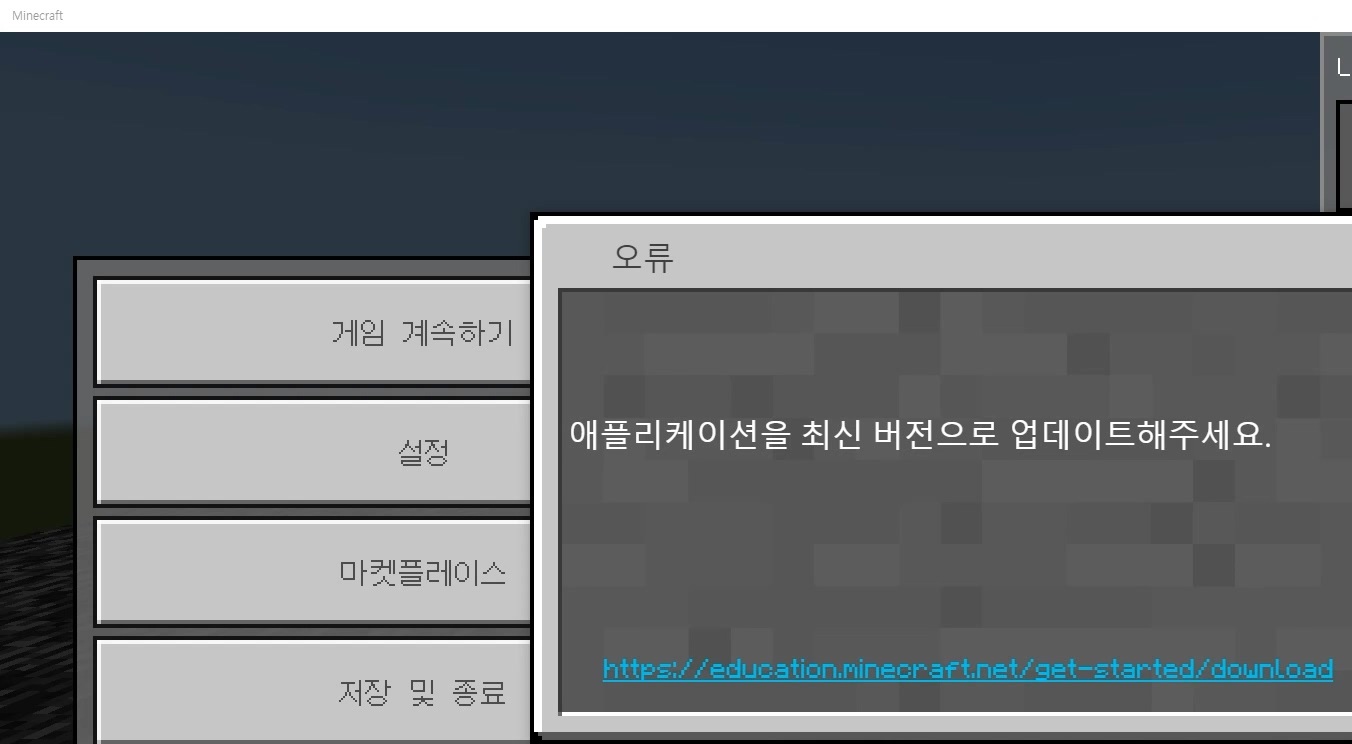